As we get ready to welcome 2013, we take a look back at some of our favorite and most read articles for 2012!

During this past year, abouTourism offered insights on destination marketing and the latest advancements, highlighted the latest trends to shape the industry, and shared best practice cases showcasing successful destination strategies.

Let’s take a look at the abouTourism blog posts that you found the most useful in 2012! 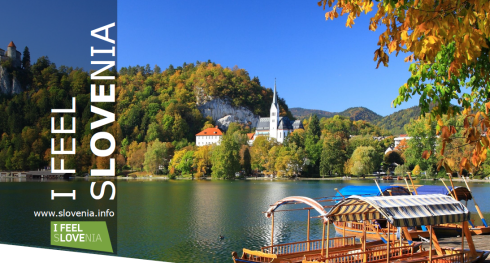 An overview of the Social Media Strategy for Slovenia,  which the Slovenian Tourism Board commissioned us to develop in 2011, in order to take its marketing activity to the next level, broadening the range of channels through which the Slovenian tourism product could be accessed and exceed the expectations of today’s online travel consumer. 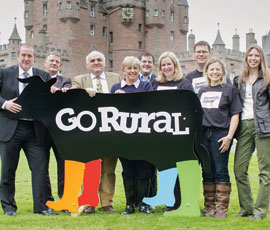 A selection of marketing initiatives from England, Scotland and France aimed at promoting domestic tourism and ‘staycations‘, local collaboration and product development as well as manage domestic issues affecting their reputation and tourism flows. 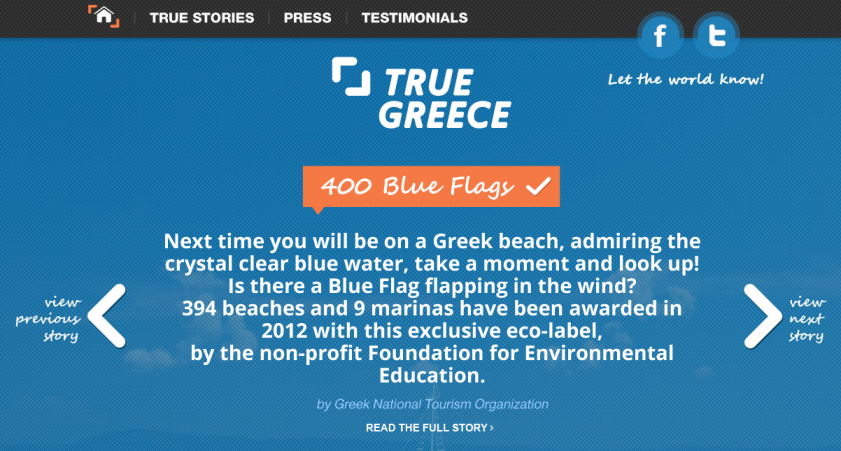 For an online reputation management program to be successful at a destination level, it is clear that Tourism Boards and DMOs need to follow an organized and methodical approach. Setting clear objectives, communicating it to all stakeholders and coordinating their activity while having integrated the program with existing marketing and operational activities are the basic steps to success. 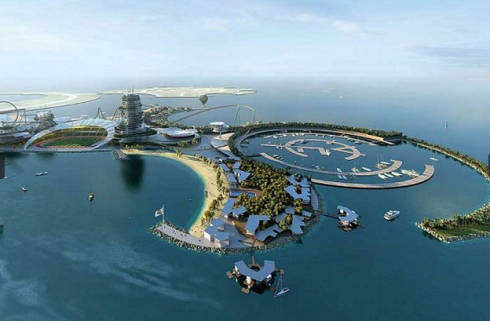 Sport tourism is much more than just one-off sport activities. It can form a unique culture at the destination, enhance long term tourism development and certainly has great economic benefits as one of the fastest growing and more profitable tourism sectors; that is if planned and developed appropriately. 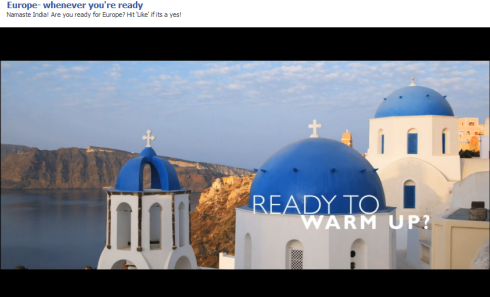 This article focuses on the most recent collaboration and tourism partnerships at a destination level, this time especially focusing on examples of tight market segmentation profiling such as in the cases of France and Holland.

Don’t forget to SUBSCRIBE to our new Blog  to receive new updates & articles straight to your email!

September, can also be considered as the month of fresh beginnings, and during the last few days we have seen the launch of quite a few exciting destination marketing initiatives. This week we have chosen to focus on the most recent collaboration and tourism partnerships at a destination level, this time especially focusing on examples of tight market segmentation profiling such as in the cases of France and Holland.

Also, in the spirit of the month, we are excited to invite you to check out our revamped website, where you can also find this and all the other blog posts gathered per category on the dedicated Blog section.

Highlighting the diversity Europe offers to tourists, the European Union has just launched a new campaign promising a lifetime experience of the continent’s rich cultural heritage and stunning natural beauty to visitors  from India, Brazil, Russia, China, Chile and Argentina. 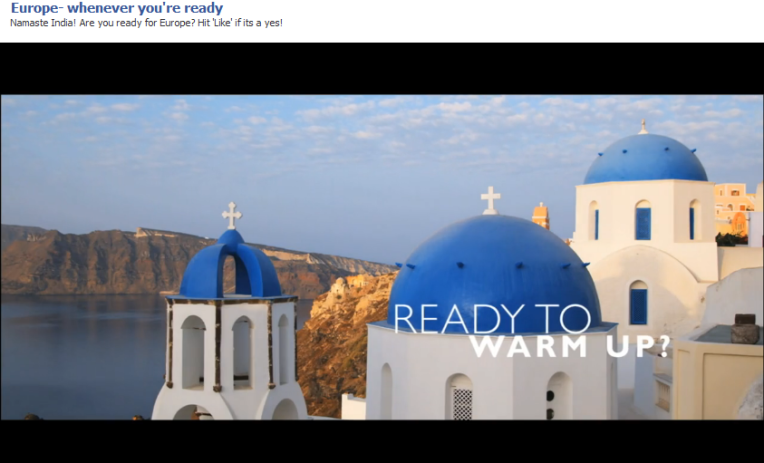 The Europe – whenever you’re ready campaign, which runs from this September to December 2013, is designed to remind tourists from these target markets to discover the old continent.

Thematic packages and itineraries, covering all four corners of the EU, are showcased, including pan-EU and regional tours on religious, cultural heritage and gastronomic themes—like wine and olive oil routes—and tailored packages incorporating historic and natural UNESCO sites according to Antonio Tajani, European Commission Vice-President, responsible for Industry and Entrepreneurship.

The campaign, which is financed by the European Commission, would be organised in partnership with the European Travel Commission (ETC) — the umbrella organisation for national tourism boards in Europe.

It also aims to add value to promotional activities of member states and the European tourism industry.

Well known travel writers, journalists and bloggers would be part of the campaign which would showcase the wide variety of unique opportunities that Europe offers to international tourists.

Atout France–the France Tourism Development Agency is putting French vineyards in the spotlight through a huge online campaign in partnership with its Wine Tourism Promotion Club, which encompasses 17 wine regions. Other campaign partners include the French Ministry of Agriculture and VBT, a tour operator offering walking and biking tours. 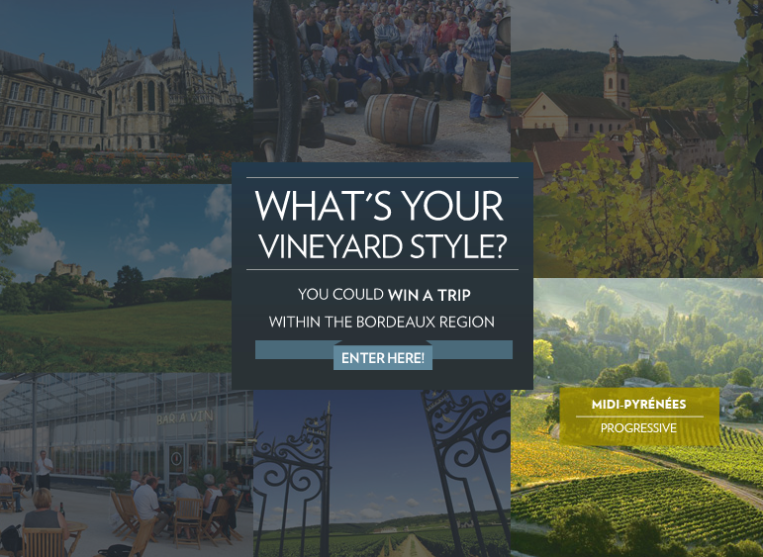 For this campaign, Atout France is highlighting seven of France’s major wine regions: Champagne, Burgundy, Aquitaine, Rhone Valley, Alsace, Macon and Midi-Pyrenees. Participants are able to take the quiz “What’s Your Vineyard Style?” to form their ideal vacation itinerary based on their “character”, by choosing between preferences like cities or countryside and Beef Bourguignon or Salmon Tartare. 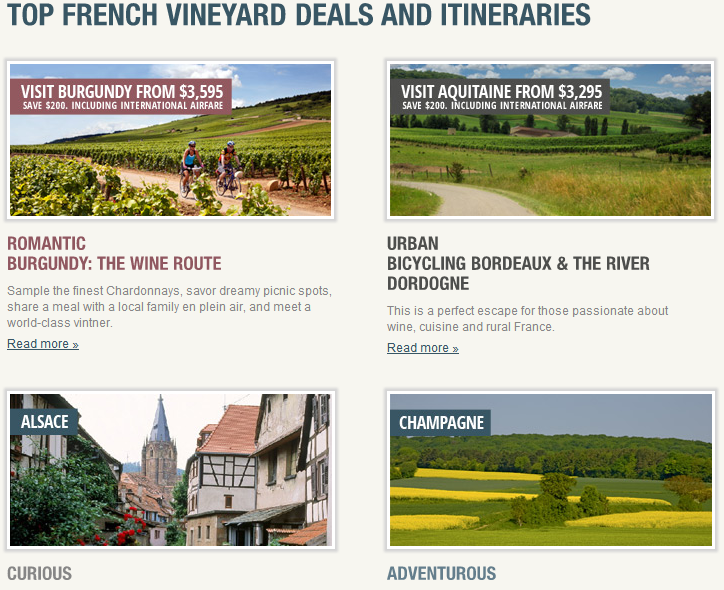 After completing the quiz, each person will be matched to a particular wine region based on their answers. Participants also have access to special deals, itineraries and trip ideas based on their matching wine region.

Approximately 7 million people will be reached through this online campaign, including subscribers of The New York Times, the Travel Channel, Smithsonian Magazine, Fodor’s and Atout France’s consumer newsletter.

The Netherlands Board of Tourism & Conventions (NBTC) and  Orbitz  just announced a joint marketing partnership to launch NBTC’s new leisure marketing campaign, “Faces of Holland.” The campaign encourages travelers to learn and explore the fascinating stories behind Holland’s most recognizable icons, like canals, bicycles, windmills, tulips and Dutch Masters such as Rembrandt and Vermeer.

Throughout the campaign, NBTC and Orbitz Worldwide will work together to leverage new cross-platform media programs that will increase awareness of Holland as a leisure destination and drive online travel bookings amongst target audiences. A wide range of strategic marketing efforts are to be employed, including retargeted online ads, while in addition to the icons of Holland, major upcoming events are also to be highlighted throughout the campaign.

They are new, fresh and big and they are all partnerships with a cause.

Scotland is set to maximize its exposure to a global audience, through a joint marketing campaign with Disney for a new animated film set in the Highlands; Iceland Inspires and engages its audience through the spread of its marketing efforts and content to a multi platform level in cooperation with AOL; and Japan launches a joint marketing initiative with Taiwan to promote rail travel in both countries.

VisitScotland Teams up with Disney/Pixar

VisitScotland is to launch its largest global marketing campaign to date, based around the launch of Disney/Pixar’s forthcoming animated film, Brave. The partnership is a tourism first, since this is the first time that Disney has linked up with a country’s tourism organisation on such a scale. 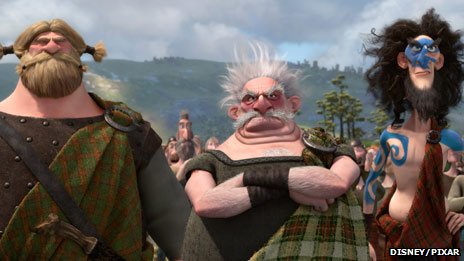 Set in the Scottish Highlands, Brave is to be released in August 2012 and has characters voiced by Billy Connolly and Kelly Macdonald and a song by Gaelic singer Julie Fowlis.

Increasing the promotion of the typical Scottish landscapes and culture which are the background of the film through this partnership is quite fitting for both sides.

This will include multi-media activities such as joint TV and cinema advertising across the UK, North America and Europe, PR opportunities, digital marketing and events including premieres and screenings that will continue through the film’s home entertainment release.The campaign will see Scotland’s scenery, humour and culture showcased on an unprecedented scale and will position Scotland on the world stage in a way not seen since “Braveheart”.

“There are very few tourism destinations that get to work so closely with the world’s largest entertainment companies – and this gives us an unprecedented opportunity to put Scotland on the worldwide stage with a whole new audience.”

A cross-platform pan-European marketing campaign that aims to raise awareness of Iceland as a year-round holiday destination has just been launched by AOL in partnership with Promote Iceland.

The Inspired by Iceland campaign has marked the introduction of the Huffington Post UK’s ‘Inspiration’ section, which allows brands to communicate with consumers through video, blogs and social media. AOL claims this is the first pan-European marketing effort that integrates “a comprehensive suite of AOL advertising products, content and platforms”.

This is the third part of the Inspired by Iceland campaign, with the second phase featuring Icelandic president Ólafur Ragnar Grímsson calling on his Islanders to open up the doors of their homes and invite tourists in for a unique Icelandic experience.

The campaign is the first to feature a Project Devil ad with a live camera feed, and will span The Huffington Post, MyDaily, AOL Travel and AOL advertising platforms Advertising.com and goviral. 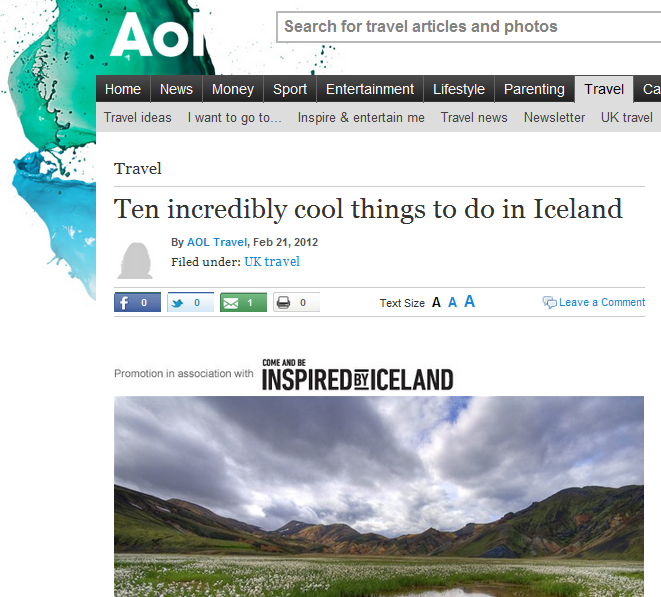 The campaign includes a 12-minute exclusive documentary on Iceland, ‘Islander,’ hosted on HuffPost UK Inspiration; a 60-second video trailer for the documentary distributed across goviral’s network in key European markets; sponsored content with the theme, ‘Inspired by Iceland,’ across The Huffington Post UK Lifestyle and additional content on MyDaily and AOL Travel; and Inspired by Iceland ads distributed across the Advertising.com network of premium publishers.

Taiwan and Japan plan to launch a joint rail tourism campaign as part of expanding links between the two countries since the massive earthquake which struck Japan. 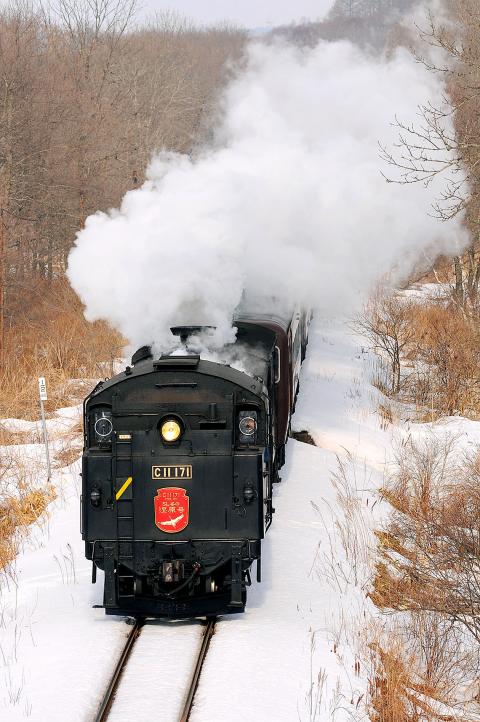 As part of the tourism campaign titled “Train Travel: Winter in Hokkaido and Summer in Taiwan” a special steam train, dubbed “Doraemon” after the Japanese comic book character, will whistle its way through a mountainous area of northern Taiwan on March 12 to celebrate the sisterhood tie between the two countries.

For this joint marketing initiative, one train from each country will be used, Taiwan’s CK124 steam engine and a similar Japanese train called the Hokkaido SL Fuyu-no-Shitsugen, to promote railway travel in both countries.

The partnership idea came about during a visit to Taiwan by Japanese officials in April last year to promote tourism as part of Japan’s disaster recovery efforts and is expected to be formalized on March 12 in a letter of intent signed by the Japan Hokkaido Railway Co (JR Hokkaido) and the Taiwan Railways Administration (TRA).

The promotional campaign is expected to help revive the economy in northeast Japan, an area that was hit hard by the powerful earthquake and ensuing tsunami on March 11 last year. The partnership is also a means to express Japan’s gratitude for Taiwan’s tremendous humanitarian aid in the wake of the disaster, according to JR Hokkaido.