Engaging influencers to suppress negative sentiment and creating brand ambassadors to promote a positive image of the destination, is certainly one of the crucial steps of online reputation management.

Japan National Tourism Organization is inviting international bloggers and twitterers to visit areas devastated by the March 2011 earthquake and tsunami. The goal is to write about the progress made in rebuilding disaster-ravaged communities and let the world know that the area still remains an appealing holiday destination. 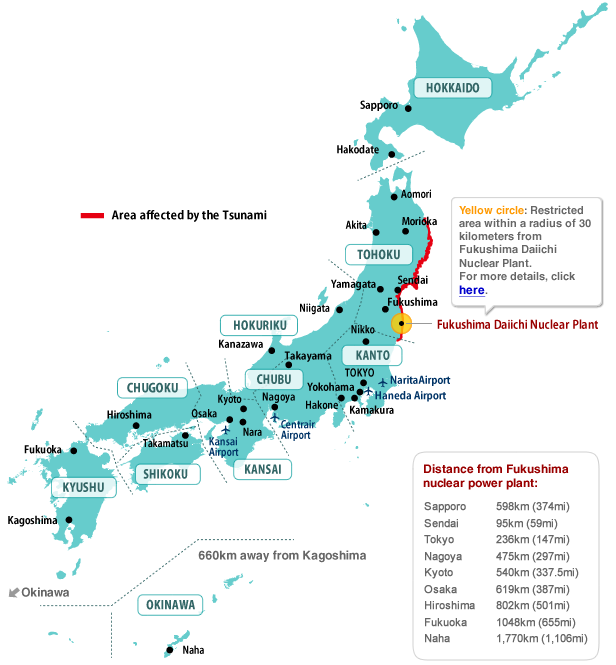 Deciding to mobilize the immense communicative -better yet influential- power of blogs and Twitter, the Foreign Ministry earmarked some 21.5 million yen for the project for the current fiscal year through March, while it aims to invite a total of over 10 influencers by the end of March.

The new plan’s implementation is set to start in March, which shows that the bloggers initiative, expected to be completed by then, is put forward to prepare the grounds. So, planning, an indispensable part of reputation management, is on the making, which it reportedly also calls for the launch of a public-private sector partnership to swiftly disseminate accurate information on natural and other disasters.

As for the initiative announced by JNTO a few months earlier, offering  10,000 Free Round-Trip Tickets to Japan, the plans are yet to be officially confirmed. The concept and aim however was quite similar as the selection of international travellers to get the tickets would be based on their online influence and their ability to share their experiences through social media.

Aruba Making the Most of Super Bowl

Even though they lost Super Bowl, New England players can still find something to smile about this week on one happy island.

As part of their marketing campaign, and in a clever attempt to draw some of the enormous Super Bowl attention towards their side, the Aruba Tourism Authority has extended a complimentary vacations offer to every member of the New England Patriots team. 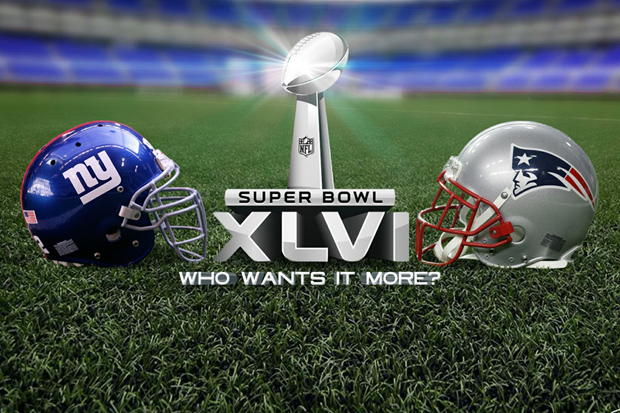 The Aruba Tourism Authority is offering them the chance to touch down and score some happiness with all-expense paid trips to the tropical island known for its cheerful vibe.  At the same time, Aruba is poking fun at the fact that Disney World only offers a vacation to the winning team’s MVP by extending the offer to everyone on the Patriots team.

“While only the MVP of the winning club has the opportunity to jet set off to another well-known destination, Aruba is making the offer to the entire New England squad”, the ATA said in a press release

Tourism Ireland has unveiled a new integrated campaign, ‘Jump into Ireland’, in a bid to raise the profile of the island internationally over the next three years.

Created to reflect the island’s sense of playfulness and its natural beauty, the ‘Jump into Ireland’ campaign is being rolled out online first in Australia and New Zealand.  Targeting experienced travellers, the campaign will also celebrate key cultural events taking place in Northern Ireland this year, including the Titanic Belfast Festival, Peace One Day concert and the 50th Belfast Festival at Queen’s University.

The new initiative had been designed to build on the increase in visitor arrival numbers achieved last year, and to regain market share over rival destinations. The campaign spans TV, radio, press, cinema and online advertising and will include ramped up social media activity as the tourism body looks to make the channel a more integral part of its marketing.

Omoide is the Japanese word for memory and “the idea behind this campaign is to invite our Japanese visitors to come to Guam with family and friends to make memories that will last a lifetime,” said GVB General Manager Joann Camacho. “After the triple disasters, we wanted to continue offering our Japanese visitors a way to recuperate, but at the same time to be sensitive to the issue and show support for their efforts to rebuild.”

The campaign kicked-off with a new interactive website which has several features that allow potential travelers to discover more about Guam, and is highly integrated with social media. Visitors can create custom postcards and albums with photos uploaded direct from Facebook, and then share what they create on Facebook, Twitter and Japan’s most popular social media site, Mixie.